The Bible is Actually Really, REALLY Weird!, Being Soft-Hearted is a Good Thing, Losing Your Roll (PP 6.2)

This week, I share an interesting idea about being soft-hearted, an interesting article about how weird the Bible is, and continue our interesting study of Pilgrims Progress by exploring the […] 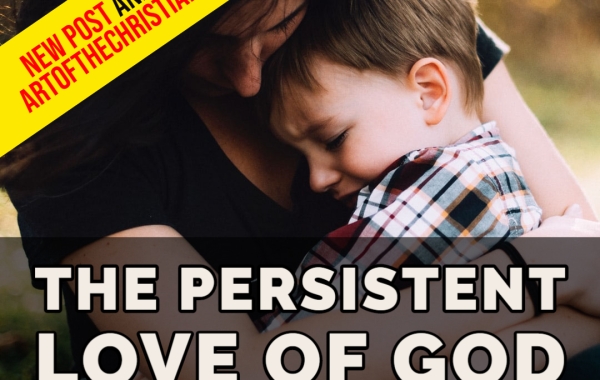 The Persistent Love of God (A Mother’s Day Sermon)

Right now, and over the past few weeks, we’ve been working through an extended introduction to the first few verse of Paul’s First Letter to the Corinthians. It begins as most letters began, by stating who the letter was from and who it was to. It reads: “Paul, called by the will of God to be an apostle of Christ […] 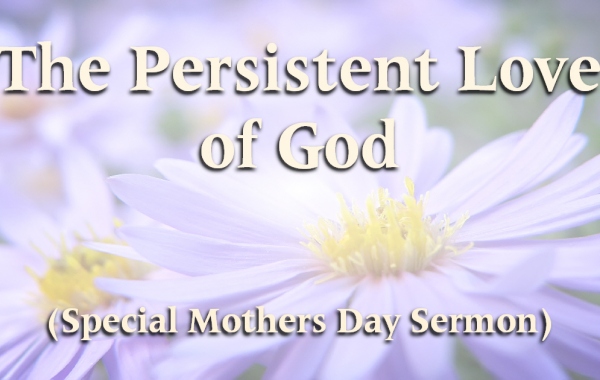